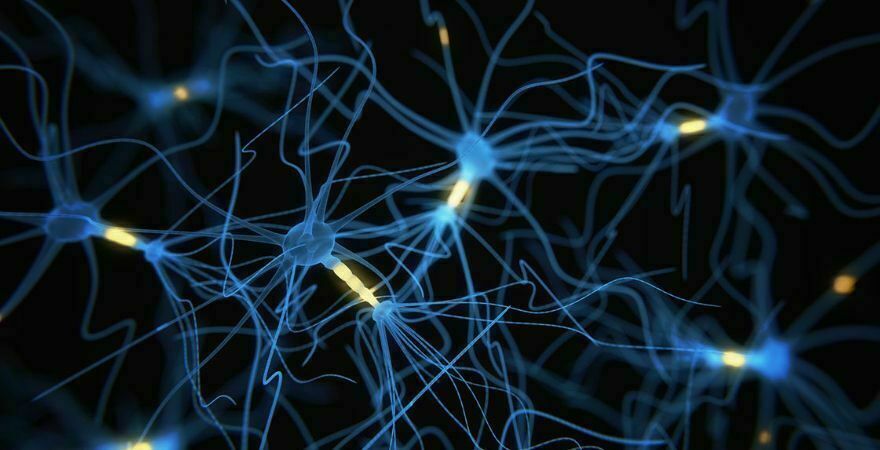 Neuroscience is the scientific study of the nervous system.The nervous system consists of the brain and the spinal cord and the peripheral nerves. It is a multidisciplinary science that combines physiology, anatomy, molecular biology, developmental biology, cytology, computer science and mathematical modeling to understand the fundamental and emergent properties of neurons, glia and neural circuits

Neuroscientists focus on the brain and its impact on behavior and cognitive functions. Not only is neuroscience concerned with the normal functioning of the nervous system, but also what happens to the nervous system when people have neurological, psychiatric and neurodevelopmental disorders.

Surgical diseases include things like spinal stenosis, ruptured spinal discs, hydrocephalus, brain tumors, cerebral aneurysms. So a great array of diseases that affect the brain and the spine, and even things as simple as your wrists, peripheral nerves, like carpal tunnel.