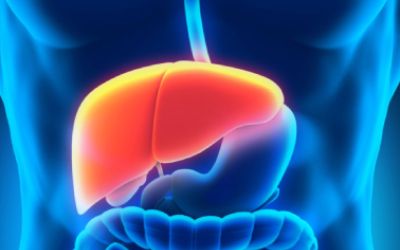 Liver function tests (LFTs) measure various chemicals in the blood made by the liver. An abnormal result indicates a problem with the liver, and may help to identify the cause. Further tests may be needed to clarify the cause of the liver problem.

WHAT ARE LIVER FUNCTION TESTS?

What are liver function tests used for?

Other tests of the liver

LFTs are useful, and are often the first marker of disease in the liver. However, other tests of the liver may also be done to confirm the diagnosis of a particular disorder, and/or to monitor the activity of the disorder and response to treatment.

Other blood tests which may be done include:

USG abdomen is the most widely use screening/diagnostic investigation which is safe and relatively inexpensive. It can be used to visualize all the internal solid organs of the abdomen. The shape, surface, presence of fat in the liver, stones and tumours can be diagnosed. Presence of fluid(ascitis) can also be diagnosed. It can always be combined with fluid aspiration or biopsies if required.

Computerised tomography (CT) or Magnetic Resonance Imaging(MRI) are two different types of investigations used to diagnose Liver Pathologies. Thin cross sectional images of the abdominal organs are obtained by the scanner and they are captured in a computer and reformatted to produce precise information of the internal organs.